3D projection installation for a performance

This a 3D projection animation that was projected onto a cut out model 2m by 2m size. It was used a way to tell the story about a mansion, that the whole performance was about. The performance took place in Lithuania, when all of the animation was done by me all the way back in United Kingdom. Particular challenges and issues rose during the creative process, but in the end the projection came out the way it was planned.
Link to the video

This was a week long group design project done back at 2nd Year of Architecture Design studies, where the task was to create a floating house which is made out of prefabricate elements. The drawings, fabrication and instructions would be openly accessible to the people who would want to build this on an open source basis, hence the title "Copyleft". The assembly animation was done by me, showing the steps and some details.
Link to the video

One day I was given a chance to become a part of creating an educational application for children. The owner of the app wanted to create 12 Ninja characters which would work as avatars for the players. After the app was finished I got commissioned to provide her with a promo animation, showing the taste and the atmosphere of the app, introducing a short story...
Link To the Video

As an artist I like to experiment with the work I do. Starting as a simple digital drawing it ended up as a 15 seconds animation that brought the character to life.
Link To the Video 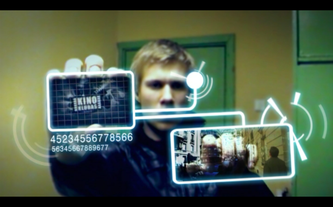 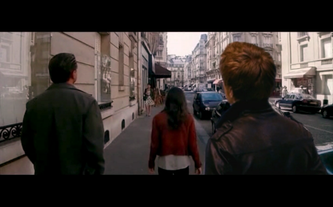 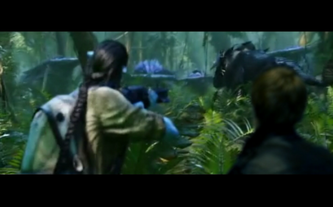 This commercial was created for best commercial competition that was held in Lithuania. The basic idea of this work was that the person who has the card has the ability to experience films at first hand. It was made basically by filming on a green screen, that later with effects program was taken out and the character was placed in the movies. It took only few days to film everything, but 2 weeks to do all of the visual and  sound effects. With this commercial we won the 2nd place. Therefore, all of our hard didn't go to a complete waste.

LInk to the video 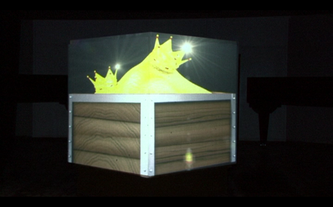 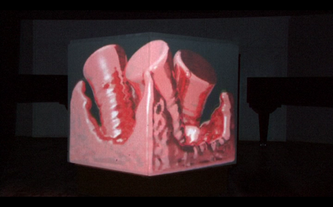 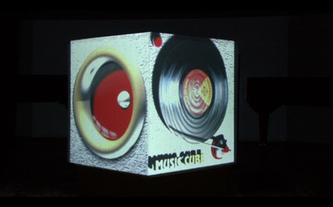 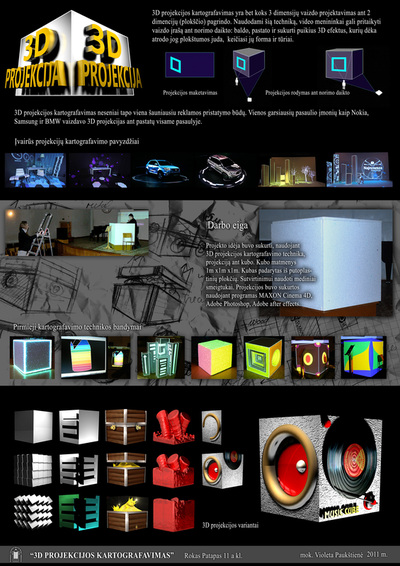 This is a project that I made with one of my classmates. The basic idea was to get to another level of our work presentation, and to present it in a completely different way. It took almost two month to complete this project. Also, with this 3D projection mapping project we participated in international exhibition "EXPERIMENTA!" in Estonia.
Link to the video